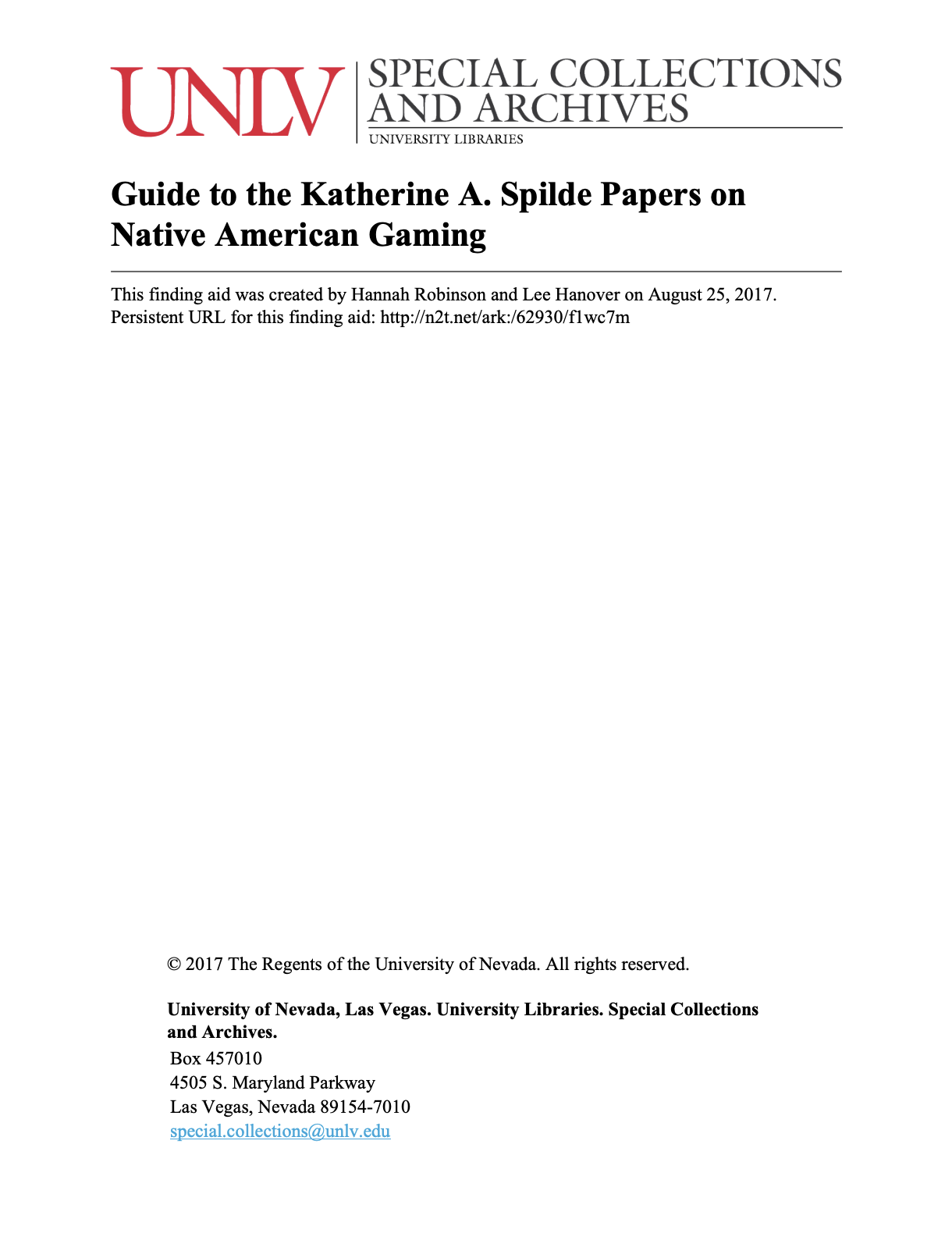 As an academic who has been studying gaming issues for the last 15 years, I have always been curious about why indigenous casino development generates substantial social and political opposition. Such divisions are evident in Canada and flare up periodically. But in the United States the issues are much more extreme as they have been since Indian gaming’s fluorescence in the late 1980s and early ‘90s.

Advocates and opponents, academics and politicians, journalists and pundits alike did and continue to debate gaming’s anticipated effects on native culture. But what specifically did I find so intriguing? The fact was that most of these early analyses did not materialize from the front-line workers seeking to reignite reservation development. Instead the bulk of the writing came from academics—mostly non-natives at that—who chose to question the cultural appropriateness of contemporary high-stakes gambling to communities, most of which they had never visited.

The morality of Indian gaming dominated the discourse, but critics pursued arcane topics such as whether traditional games and wagering practices would be negatively impacted. A deficit approach came to dominate the analyses, and soon the literature was burdened with discussions about problem gambling, local crime increases, and ubiquitous regulatory concerns… read more.