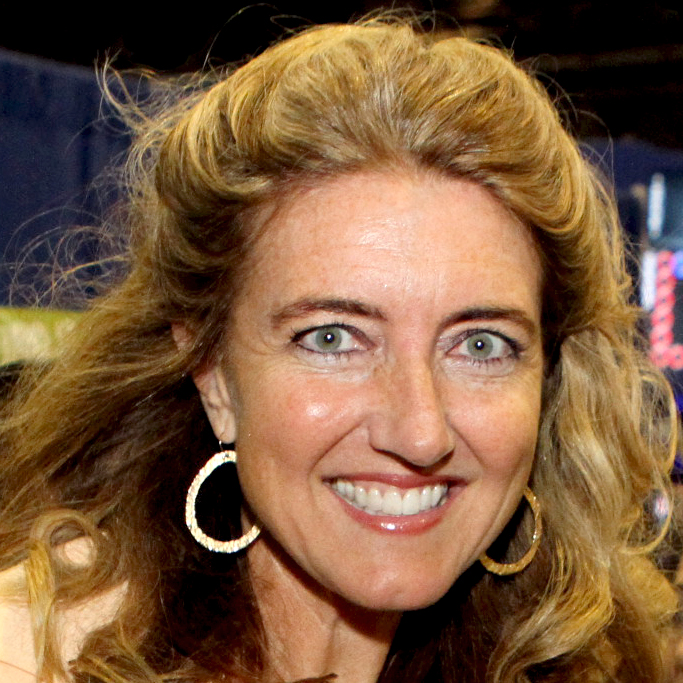 Social and Economic Changes on American Indian Reservations in California: an Examination of Twenty Years of Tribal Government Gaming 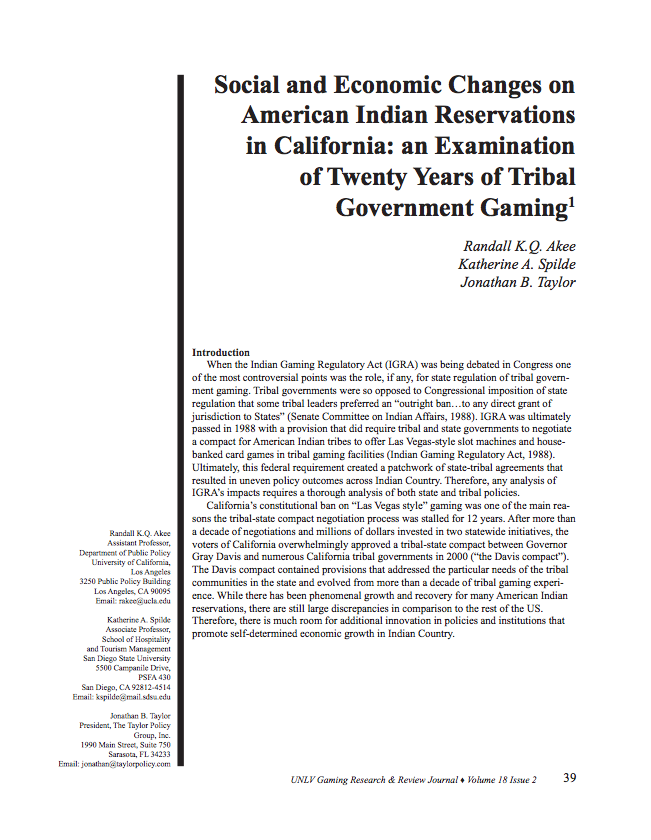 When the Indian Gaming Regulatory Act (IGRA) was being debated in Congress, one
of the most controversial points was the role, if any, for state regulation of tribal government gaming. IGRA was ultimately passed in 1988 with a provision that did require tribal and state governments to negotiate a compact for American Indian tribes to offer Las Vegas-style slot machines and house-banked card games in tribal gaming facilities. Therefore, any analysis of IGRA’s impacts requires a thorough analysis of both state and tribal policies. California’s constitutional ban on “Las Vegas style” gaming was one of the main reasons the tribal-state compact negotiation process was stalled for 12 years. After more than a decade of negotiations and millions of dollars invested in two statewide initiatives, the voters of California overwhelmingly approved a tribal-state compact between Governor Gray Davis and numerous California tribal governments in 2000. The Davis compact contained provisions that addressed the particular needs of the tribal communities in the state. While there has been phenomenal growth and recovery for many… read more.